According to a press release from the firm, Airbus’ Defense and Space division has tested a detachable firefighting demonstrator kit for its A400M aircraft successfully.

The risk of wildfires has increased as a result of the rising temperatures around the world, as was recently seen in California or Australia a few years ago. Even while fire departments frequently use the aerial option to put out these fires, a solution aboard a plane like the A400M can make a big difference in an emergency.

The A400M plane
Despite only having completed its maiden flight in 2009, the Airbus A400M military transport plane has won over many fans because of its capacity to carry more cargo than a C-130 Hercules and its adaptability to use uneven landing strips. 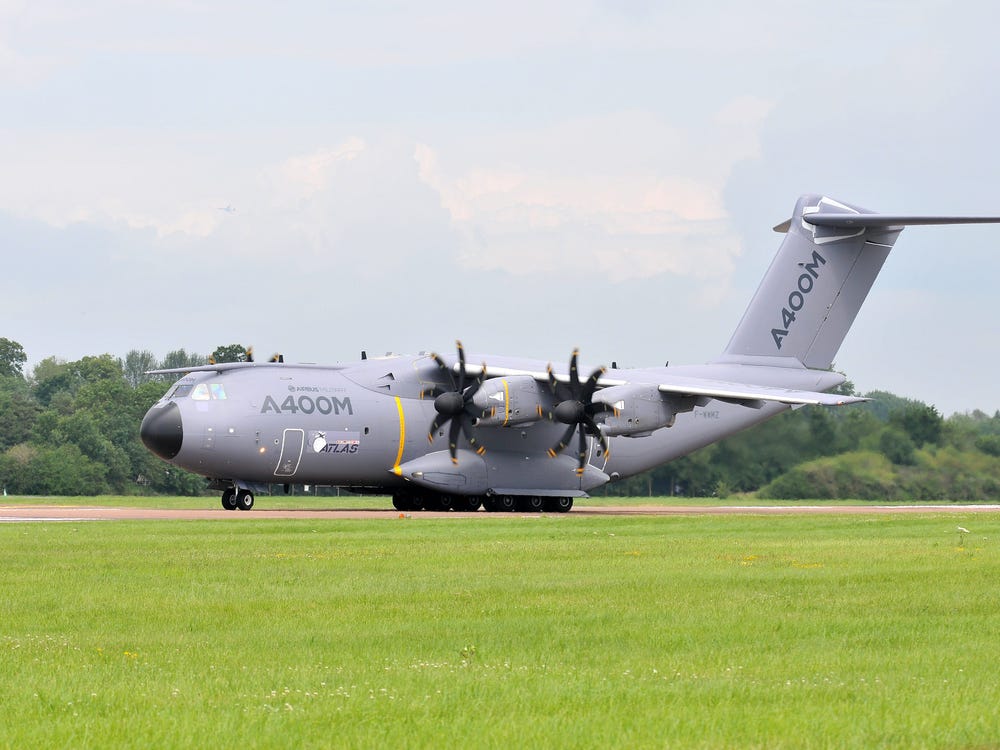 This four turboprop engine aircraft was built for military transport, but it can also be outfitted with the right components to do airborne refueling or medical evacuation. The aircraft’s cargo box measures roughly 58 feet (17.71 m) long by 13 feet (4 m) broad. The aircraft is a suitable choice for fighting wildfires due to its 40 tons (37 tonnes) of payload capacity and low flying altitude capability.

How does the firefighting equipment function?
The Airbus firefighting kit is a rolled-on-rolled-off (RORO) system that can be installed on any A400M aircraft in the fleet without requiring any changes. According to a press release, water is kept in a fixed tank in the cargo hold of the aircraft and is kept there by two separate doors that are attached to flood pipes.

Water is ejected through two parts at the end of the aircraft ramp when the discharge is activated. Airbus recently tested the demonstrator kit in Spain with the Ministry for Ecological Transition and Demographic Challenge (MITECO), the 43rd Group of the Spanish Air Force, and agencies involved in firefighting operations. 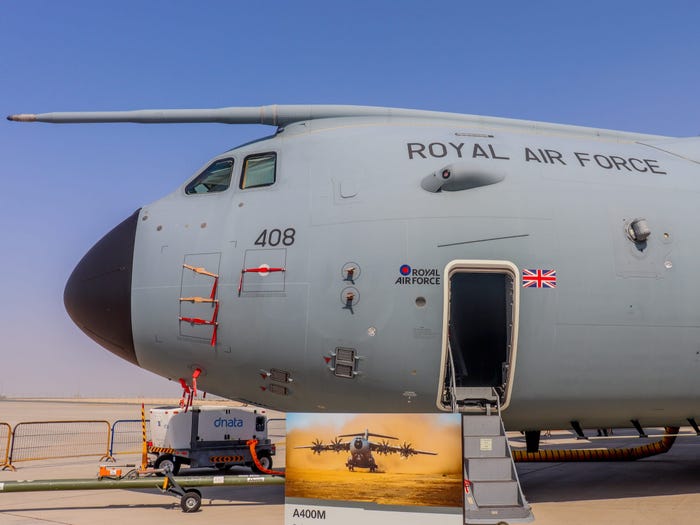 According to Mike Schellhorn, CEO of Airbus Defence and Space, “the creation of this firefighting kit is an integral part of our journey towards helping to create a more sustainable and safer world, not just through our activities but also via our goods.” We firmly think that the A400M can help restore social and environmental systems while assisting in the fight against the growing threat posed by wildfires.

Airbus intends to evaluate the operation at night as well and build the production version of the kit in the future, even though the most recent test was carried out during the day.