The world’s largest submarine, the Belgorod, has been delivered to the Russian Navy, according to Sevmash Shipyard, the largest shipbuilder in Russia, according to CNN. Although Russia and the shipyard claim that the submarine would be used for research, analysts warn that the ‘doomsday submarine’ will actually be utilized for espionage and the launch of nuclear weapons.

Regarding putting a claim to the next stage of conflict, Russia has clearly had an advantage. The nation announced the launch of hypersonic missiles last year while the United States experiments were still experiencing a string of setbacks. At the same time, Russia disclosed that its unmanned combat drone had advanced to the prototype stage and was getting ready to take off later that year.

Although a brand-new, huge submarine might not seem like a significant advancement, the Belgorod is notable not only for its size but also for its interior capabilities.

Why is Belgorod so unique?
The Oscar II-class guided-missile submarines that Russia operates are the inspiration for the Belgorod’s design. The Ohio-class submarines of the U.S. Navy are around 569 feet (171 m) long, whereas the Belgorod is 608 feet (184 m) long. The Belgorod was floated in 2019 and was supposed to be delivered by 2020, but because of the coronavirus pandemic, the trials and testing were postponed, and the delivery took place only earlier this month.

The screws have always been visible in media images of the submarine, but the forward portion of the boat is still a mystery, according to UNSI News. According to experts, the largest submarine in the world was created particularly to transport the Poseidon, the largest torpedo in the world. 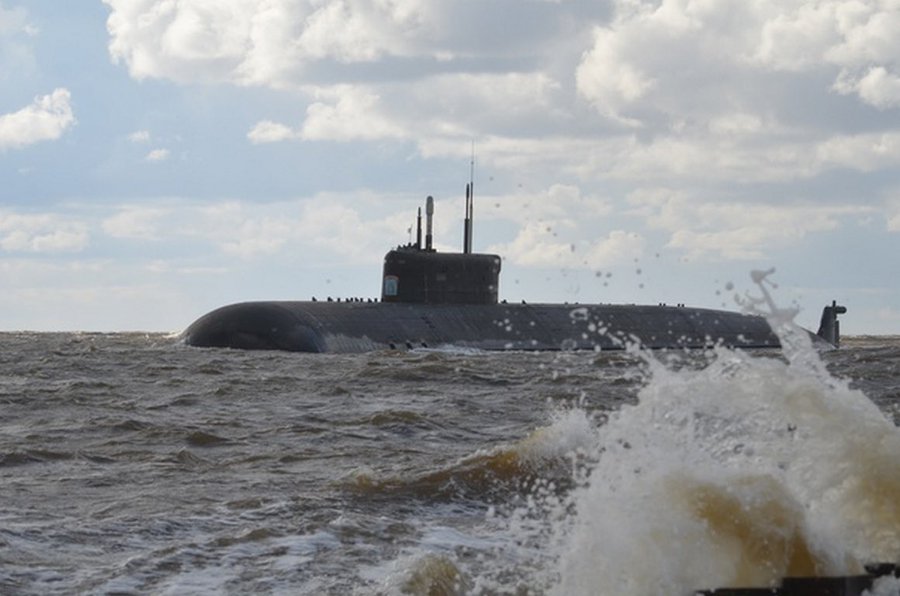 While details regarding the weapon are largely classified, Poseidon is anticipated to be 20–30 times larger than a typical torpedo and have the capacity to slink past coastal defenses by traveling hundreds of miles along the sea floor.

Even worse, it is anticipated that the Poseidon, which is now in design, would be able to carry a nuclear weapon, “inundate U.S. coastal cities with radioactive tsunamis.” When he served as the assistant secretary of state for international security and non-proliferation in 2020, Christopher A. Ford was quoted by CNN. When these torpedoes are prepared in 2027, the “doomsday” submarine Belgorod may end up carrying six or possibly eight of them.

The maritime Cold War?
Belgorod is anticipated to be the first of four submarines that Russia is constructing, each of which will be able to carry Poseidon torpedoes. The ‘doomsday’ submarine and its kind may not be matched by larger submarines from other nations, but they will undoubtedly work to counter them, creating a cat-and-mouse scenario when the U.S. and Royal Navy team up to find the Russian submarines. 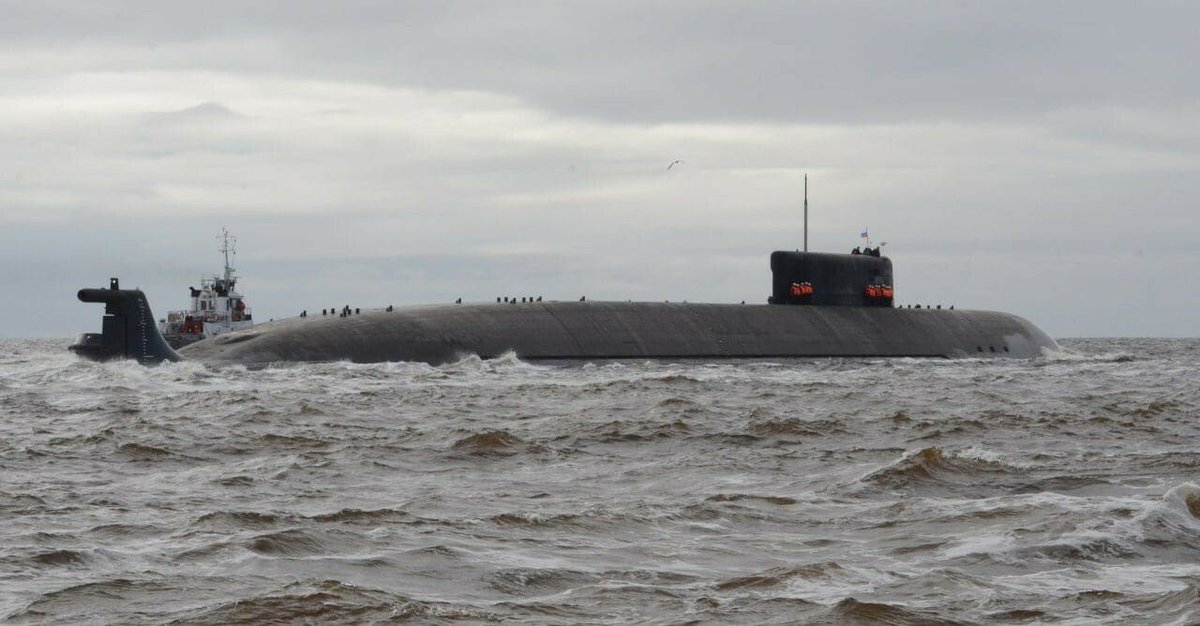 In the Arctic, North Atlantic, and North Pacific, where Russia intends to station these massive submarines, a new Cold War may break out. Although the Russian Navy will man the submarine, it is anticipated that it will be governed by the GUGI, the Main Directorate of the Deep-Sea Research agency.

But according to CNN, Russia has stated that it intends to utilize the Belgorod for “research expeditions and rescue operations in the most distant corners of the world ocean,” and it is also anticipated to be outfitted with midget submarines and submersibles.