The largest open canal in the world, measuring 870 miles (1,400 km) in length, is being built by China as part of its South-to-North Water Diversion Project, according to the South China Morning Post (SCMP).

The coronavirus pandemic-related slowdown in economic activity has led the Chinese government to invest in significant growth-stimulating projects. We noted last month that the nation’s ambitions for hydro energy storage had doubled since they were first announced three months prior.

The South-to-North Water Diversion Project, on the other hand, has been in the works for more than 50 years and is not a recent endeavor. While the north and east of China have a serious water deficit, the eastern and southern regions do not. Water access to arid areas is the goal of the water diversion. Since 2014, when a portion of the project became operational, it has transported 54 billion cubic meters of water from the Yangtze River to northern China.

the tunnel in Yinjiangbuhan
China wants to transfer water from the Three Gorges Dam to the Han River, a tributary of the Yangtze River, as part of the project’s new phase. Through the Yinjiangbuhan tunnel, a sizable open canal, water from the Dam will be transported to the Danjiangkou reservoir at the lower reaches of the Han.

The Yinjiangbuhan tunnel is anticipated to be longer than the Päijänne in Finland, which is just over 74 miles (120 km) long. Some of its components are expected to extend nearly 3,300 feet (1,000 m) below ground, as opposed to the 426 feet (130 m) that the Finnish tunnel penetrates the bedrock.

The tunnel, which is anticipated to cost 60 billion yuan ($8.9 billion), could take up to ten years to construct and, once finished, will transport Three Gorges Dam waters to Beijing. To build the largest tunnel in the world, engineers will have to navigate some of the most difficult terrains ever. The project’s completion will be hampered by high pressures in deep rocks, active fault lines, risks of flooding, and extreme temperatures. 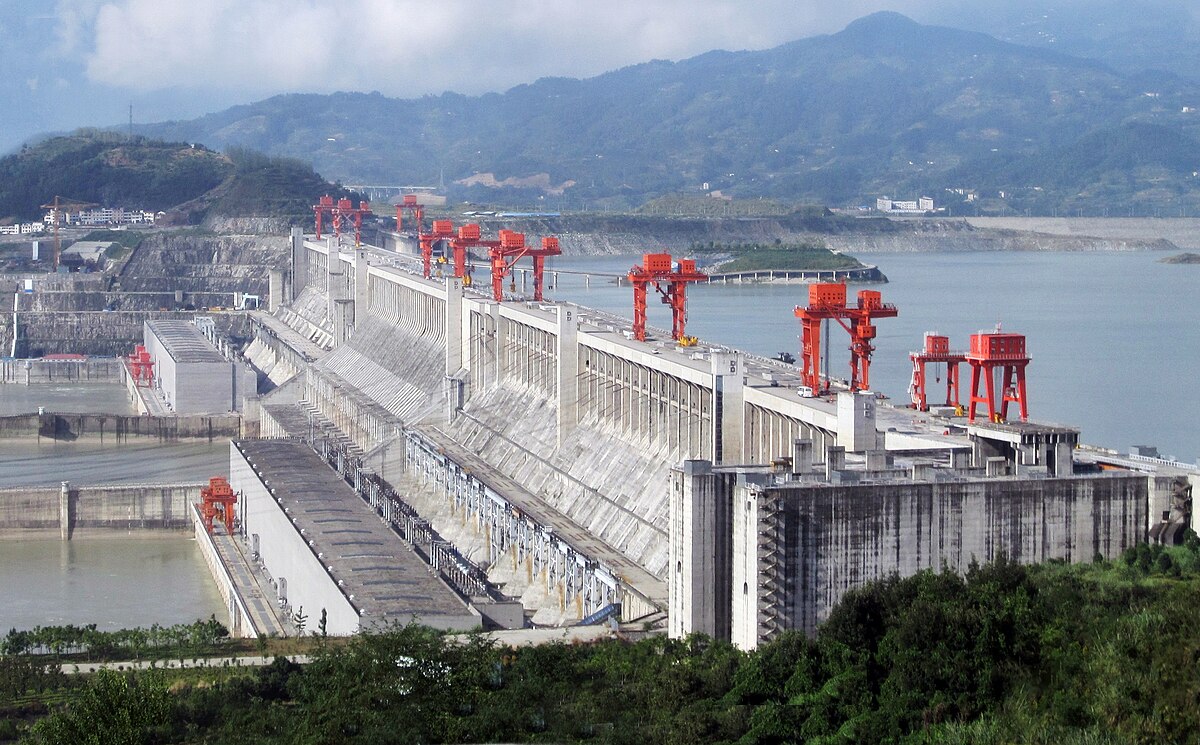 How does it benefit China?
In addition to boosting the economy, the project is anticipated to convert almost 290,000 square miles (570,000 square kilometers) of wasteland—an area larger than Chile—into arable land that can be utilized to cultivate commodities including wheat, rice, corn, beans, and others. This may increase China’s yearly food production by 540 million tonnes, or 595 million tons, which is the same amount of food that the United States presently produces.

China presently produces the most food per year (727 million tons, or 660 million tonnes), in the world. With 1.4 billion people to feed, it also imports 110 million tons (100 tonnes) of cereals annually, according to SCMP’s report. Over the next two decades, China may produce enough food to become a net exporter of food.

The effects of this enormous project on the ecosystem, however, are still unknown. Climate change will increase uncertainty over one of the largest water engineering projects in human history.